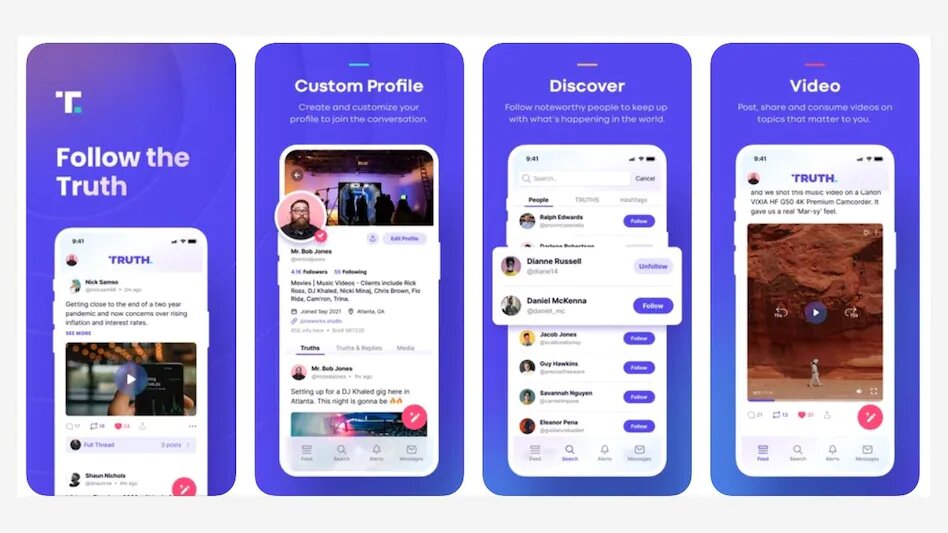 Donald Trump has launched his own social media app, he is calling Truth Social 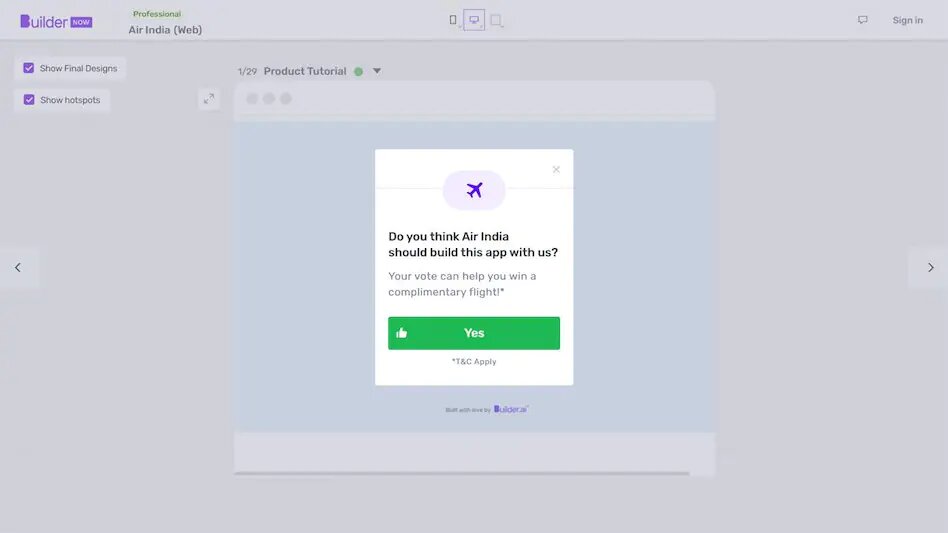 Builder.ai and the Air India website: What’s going on?

Air India has stated that they are considering taking legal action against Builder.ai. In a case of an advertising campaign gone wrong, in a manner of speaking, Air India has said that they are considering taking legal action against a company called Builder.ai. Now, Builder.ai recently rolled out an ad campaign across print, digital, and OOH platforms claiming to have developed a prototype app for the airline. The print ads, published in leading newspapers in the country, also carried a QR code that linked people to the prototype app when scanned. The app has the Air India logo and the trade mark “appearing distinctly”. Builder.ai also posted about this app on Twitter tagging Air India in the tweet and announced that “it’s finally here!”. They also called the prototype a “gift” for Air India and the tweet included a GIF that stated - “Hey Air India, You landed and our heart took off”.(Ref:-Businesstoday.in) 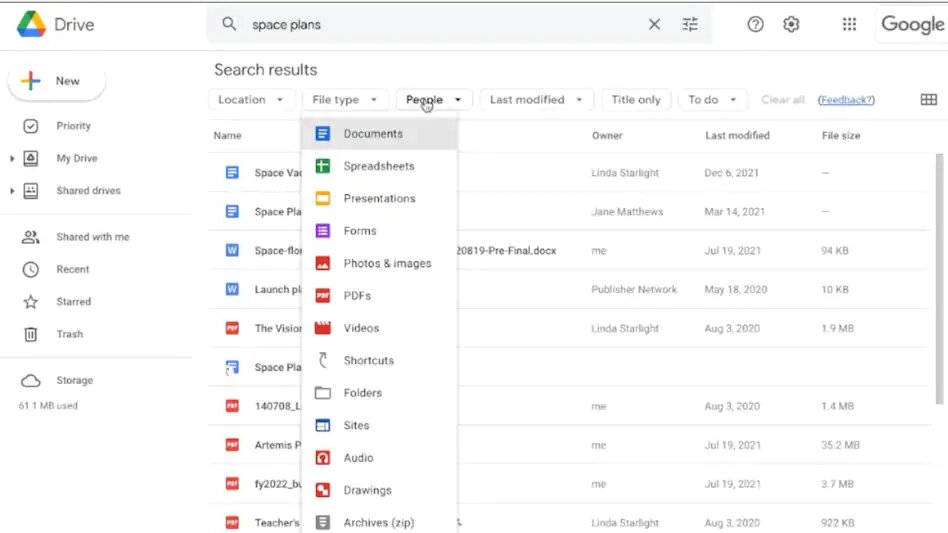 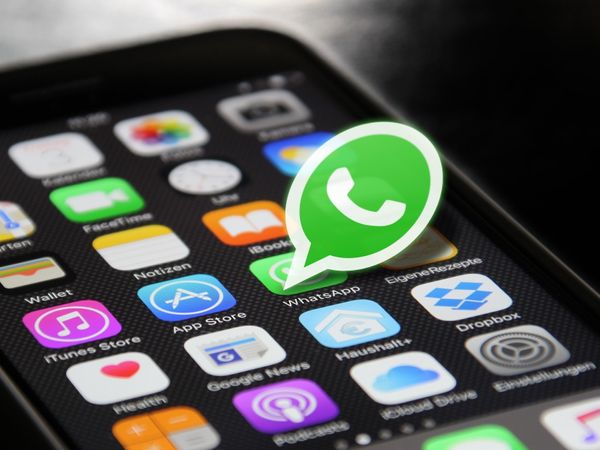 WhatsApp may allow users to add cover photo to profile

The Meta-owned instant messaging application WhatsApp is reportedly planning to add a new Facebook-like cover image. The feature has recently been spotted by WhatsApp development tracker WABetaInfo. "When the feature is enabled for beta testers, there will be some changes in your Business profile settingsa, said WABetaInfo. According to the screenshot shared by the WABetaInfo, WhatsApp is planning to introduce a camera button in user's Business Settings. In this, users can select a photo or take a new one use as a cover photo. When any other user from the contact list will visit your business profile, they will be able to see your newly-set cover photo along with the profile photo and status. The ability to set cover photos is currently under development for WhatsApp Business Accounts. Meanwhile, WhatsApp is also working towards releasing the 'Community' feature in a future update. (timesnownews.com) 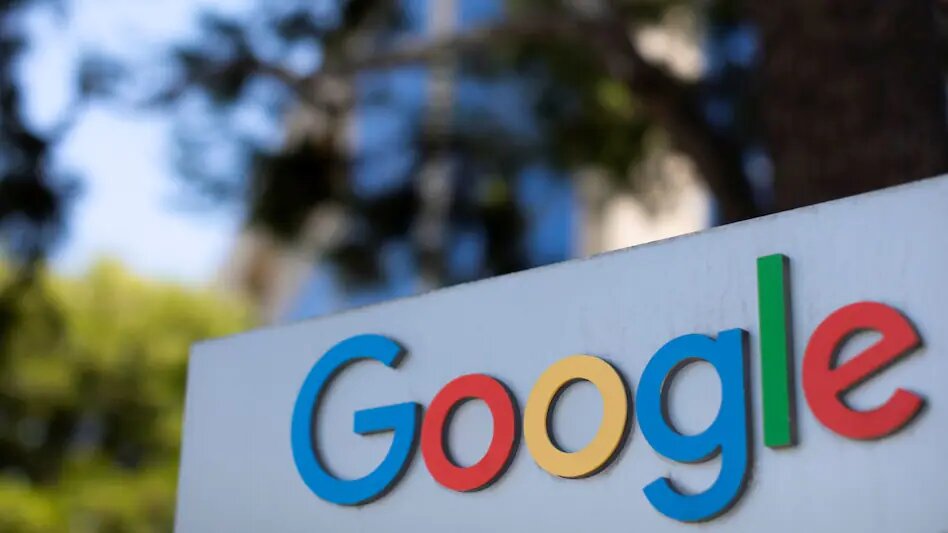 Google paid security researchers a record $8.7 million in 2021 for reporting bugs in its services

Google has released the report for its Vulnerability Reward Programs in 2021, highlighting the contributions of global security researchers in keeping its services safe. Here is a look at the program's success in finding security loopholes within the Google ecosystem. Google doled out a record pay to security researchers in 2021 for finding loopholes within its ecosystem. As part of its Vulnerability Reward Programs (VRP), the tech major paid a total of $8.7 million to 696 researchers from across 62 countries of the world in the bygone year. A bifurcation of the total amount, as noted in a new Google blog, shows that 119 researchers were rewarded for finding bugs in the Android program, while 115 contributors took the prize money home for finding vulnerabilities in Chrome. Other researchers who were rewarded found security loopholes in Google services like Cloud, Google Play, and more. The company even handed out over $200,000 in grants in 2021 to more than 120 security researchers around the world. The milestone also led to new records for the VRP of Google services. Android VRP, for instance, saw the highest payout in its history, with an exploit chain in Android receiving a reward of $157,000. The total amount offered as rewards to Android security researchers was close to $3 million. Similarly, Chrome security researchers took home $3.3 million in VRP rewards, the highest in the program's history.(Ref:-indiatoday.in) 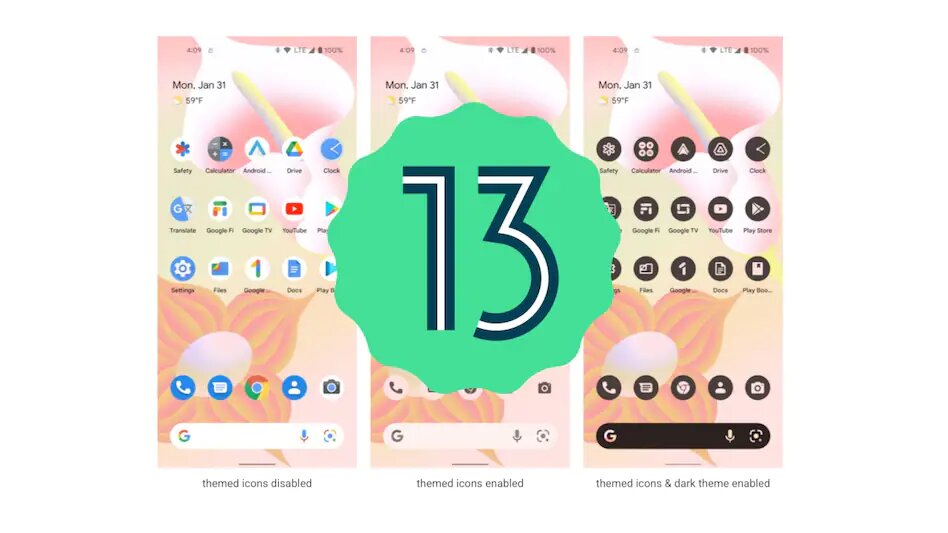 Google's new Android 13 developer preview is meant for developers and testers, and it is available for Pixel 4, Pixel 5, and Pixel 6 devices. Android 12 is still in its early phases of adoption, but Google, like every year, is thinking ahead. Surprising Android app developers, Google has launched the first developer preview of Android 13, the next version of Android. This is merely a first look at the new operating system, which means there are not a lot of features revealed right now. But Google made sure it highlighted the interesting ones in Android 13. Google's Android 13 has an upgraded theming option, better privacy features, better language controls, and granular permissions for apps. There are a lot of under-the-hood updates, as well. The biggest focus is on the interface, though. Android 12 was mainly about the Material You theme across the operating system, but with Android 13, Google is expanding customisability to the next level. The dynamic app icons are now available for all apps rather than those from Google. The theme icons is a feature that lets app icons adopt a colour related to the wallpaper, but also has support for monochromatic app icons.(Ref:-businesstoday.in) 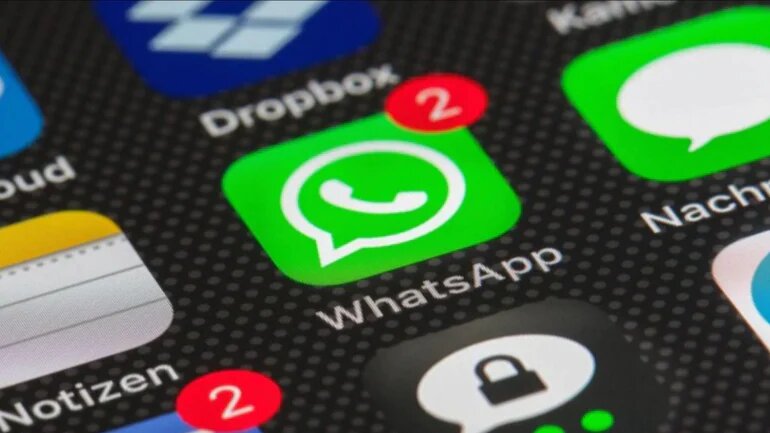 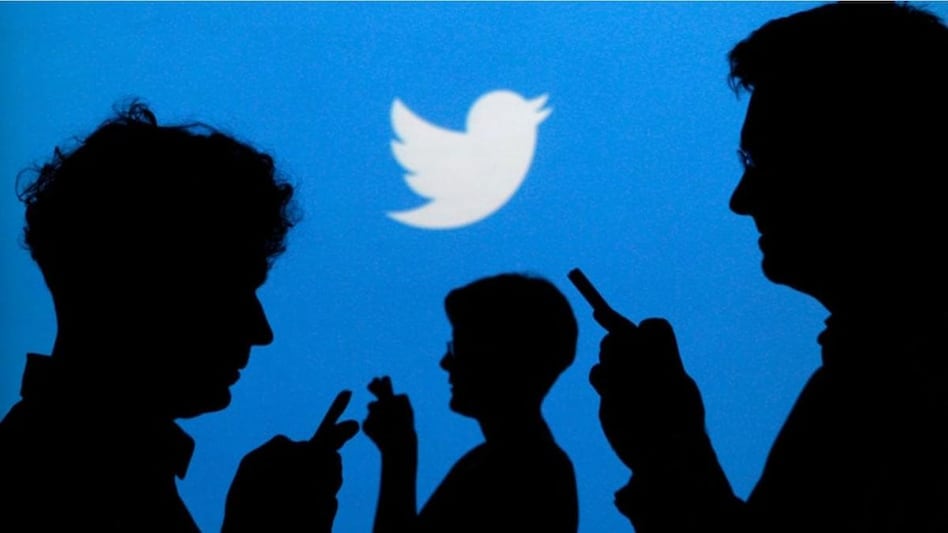 Twitter is testing a direct DM feature and it sounds horrible

Allowing people to send a DM right from a tweet opens up more avenues of harassment Twitter is testing a new way to send DMs, available to certain users on the iOS app for now, and it gives people the option to send others DMs (direct messages) through a link on the tweet. This bypasses the need to use the DM button on the Twitter profile. The company explained that this is going to make it easier for Twitter users to start a conversation directly from the timeline instead of having to do to a users profile. Sure, this does skip a step but it is a pretty terrible idea. Public defender Eliza Orlins pointed out in her reply to Twitter’s announcement that offering a shortcut like this to easily slide into a person’s DMs makes people more “susceptible to harassment”.(Ref:-businesstoday.in) 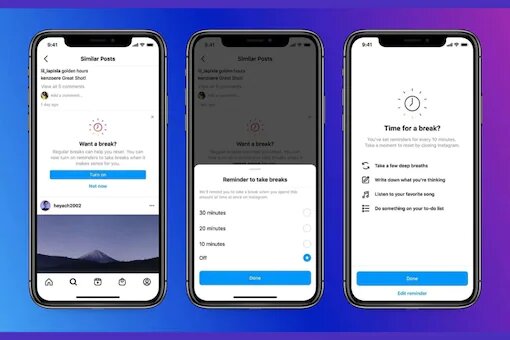 Meta-owned social media platform Instagram is beginning to roll out its new “Take a Break" feature to all users in all countries including India. The new feature gives users the option to set reminders to take a break from Instagram after a certain amount of time. The feature can be enabled optionally by all users of Instagram, and will join other similar features like Daily Limit that help towards reducing people’s addiction with the platform. In India, Instagram has partnered with youth platform We The Young to spread awareness about the feature with a campaign called “Break Zaroori Hai." The “Take a Break" feature was announced by Instagram back in November. The “Take a Break" feature is designed to remind users to stop using the app, after they have spent a certain amount of time in the app. With the new feature, users can pick from 10, 20, or 30 minute intervals to be reminded to take a break from the app, Instagram head Adam Mosseri had explained back in November. The feature was initially tested with some users in the US, UK, Ireland, Canada, Australia, and New Zealand for a couple of months before being rolled out to all users in other countries.(Ref:-news18.com) 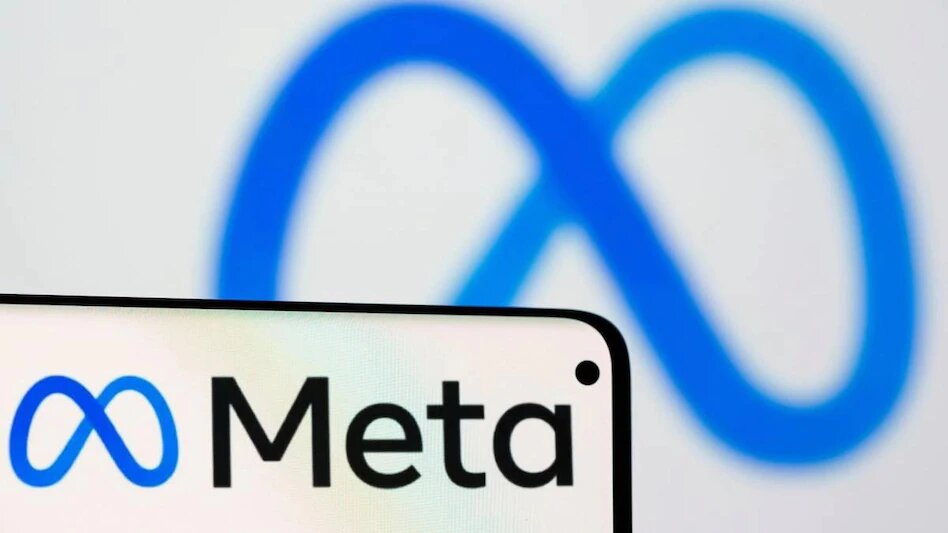 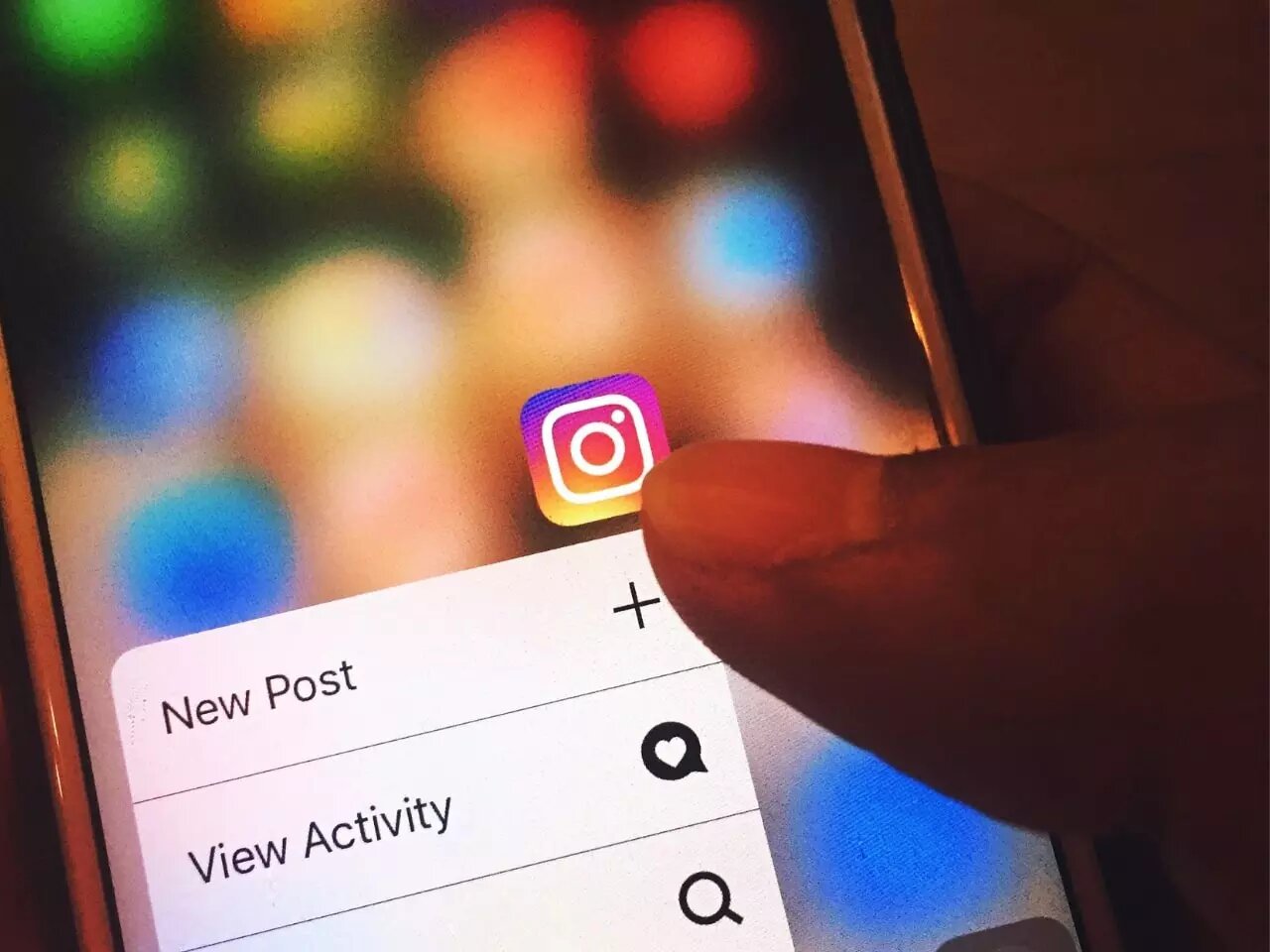 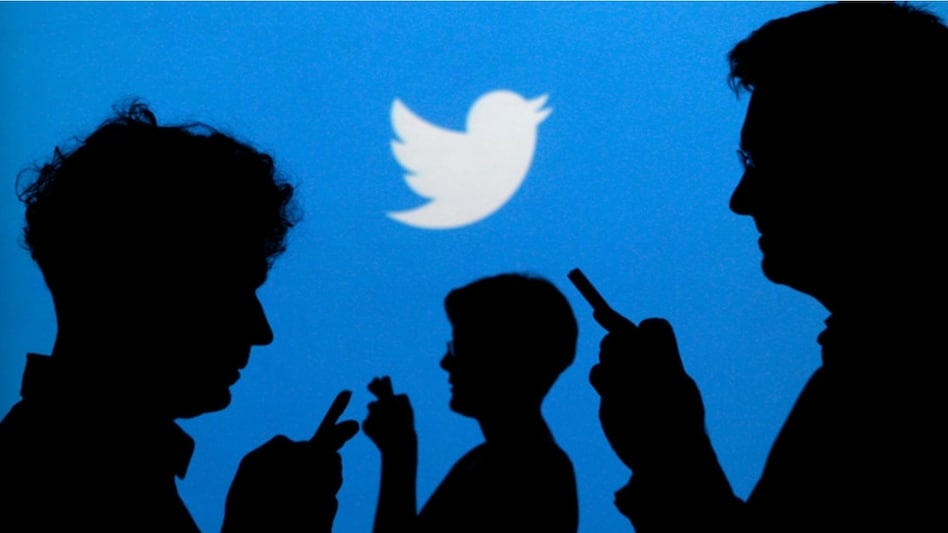 Twitter is testing the ability to create long-form posts 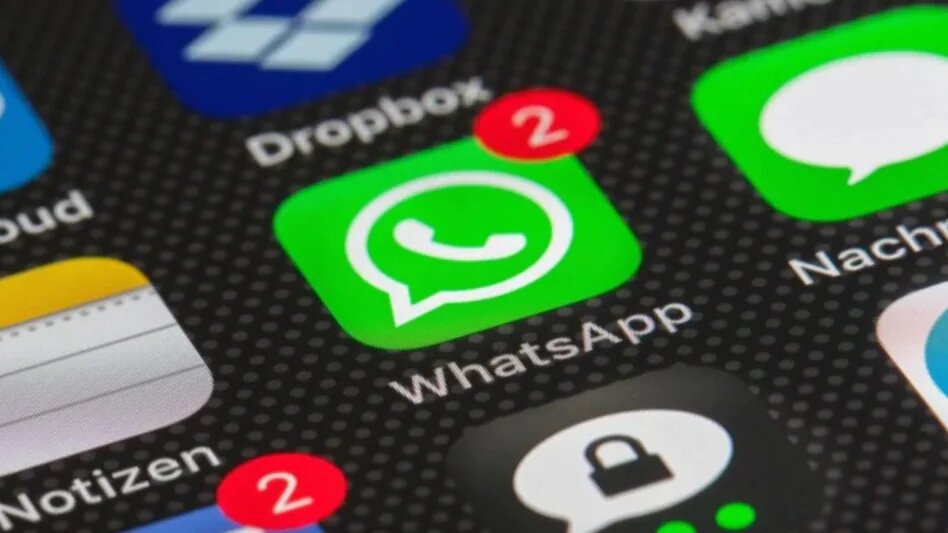 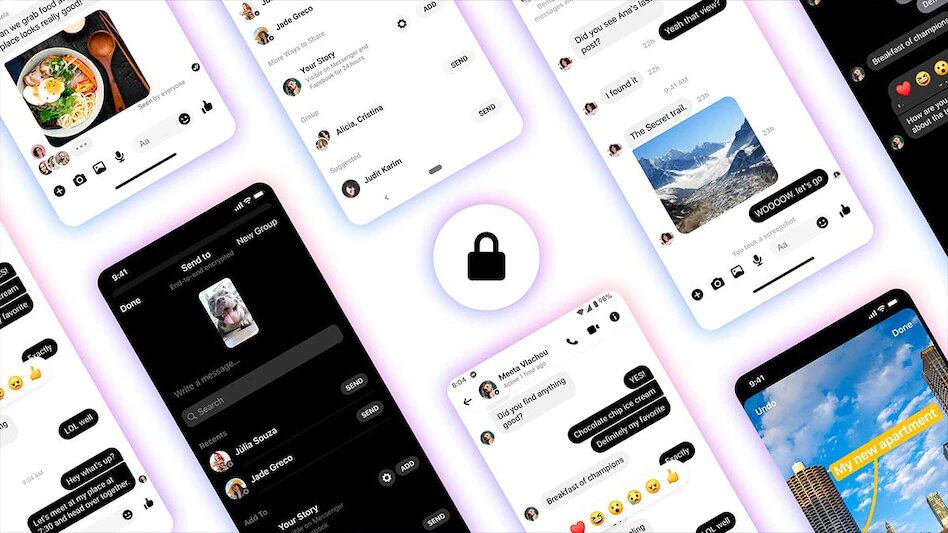 You will also be alerted if someone takes a screenshot of an encrypted chat. While we may have to wait a little longer to see end-to-end encryption (E2EE) come to Facebook Messenger, Meta (previously Facebook) has announced that they have rolled E2EE out to group chats and calls in Messenger. Additionally, another security feature has been added to Messenger that brings in screenshot notifications in E2EE chats, like in Snapchat. This feature will alert the user if someone takes a photo from Messenger’s disappearing messages. Messenger users will also be able to add GIFs, stickers, and reactions to their encrypted chats. Meta had announced support for E2EE group chats and calls in August last year so that users could keep their personal conversations safe from “criminals and non-state surveillance”. Many governments were not too pleased with the plans stating that Meta’s increased encryption efforts would “complicate law enforcement’s ability to investigate crimes”. However, Meta pointed out that E2EE is already used by messaging platforms like WhatsApp and is slowly becoming an industry standard.(Ref:-Businesstoday.in) 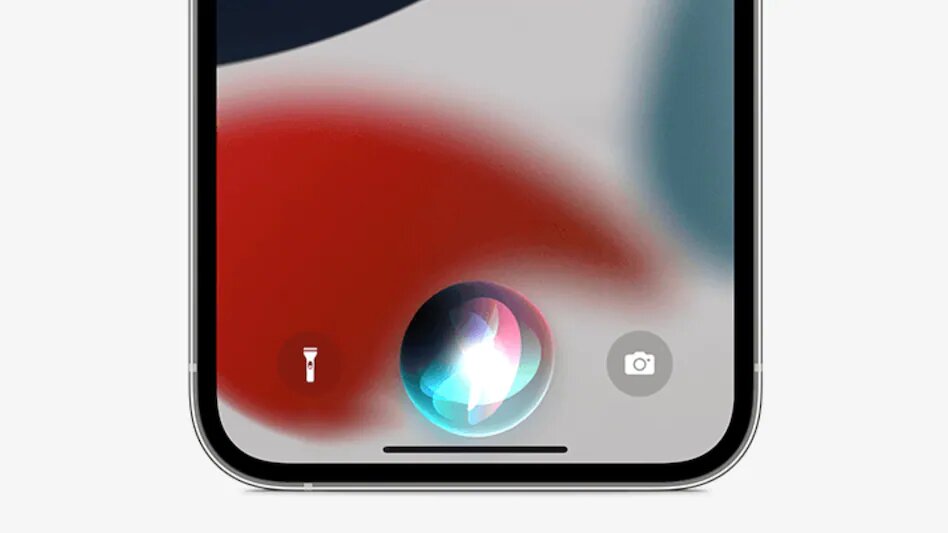 Siri would tell you your age only if you have added your birthday to your iPhone's contact card. And some people are given their wrong age by Apple's voice assistant. Siri, Apple's voice assistant, is going through a slightly embarrassing phase. If you ask Siri your age, there is a good chance that she will get it wrong. That is mostly true if your birthday is going to fall this year. Siri has apparently got a bug that is making it ignore the day and month of your birthday. But it takes into account the year, so if your birthday is yet to come, Siri would have already celebrated it. Let me tell you with an example. My birthday is in August and I am still 27 years old. But when I ask Siri what my age is, she tells me that I am 28. For someone who turned 28 and celebrated their birthday within January, Siri would be telling the right age, but not for me and everyone else who is yet to turn a year older. This problem was first spotted by a Dutch blog, iCulture, which said that this might be happening because Siri is taking into account only the birth year, not the birth day or month. That seems legit as a reason why Siri is acting weird.(Ref:-Businesstoday.in)

Your enquiry has been submited successfully.Our executive contact you shortly